Every cabinet custom built, no stock units. Your home, your design, to your exact dimensions. 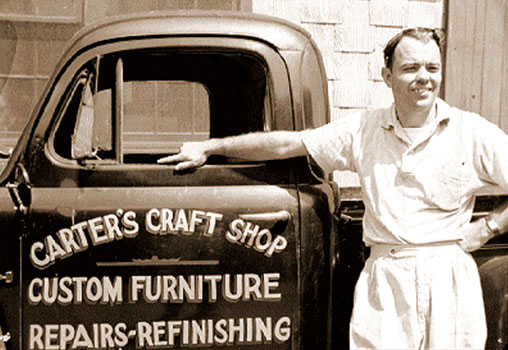 In the fall of 1950, Russell D. Carter purchased $300 worth of equipment (a saw and a drill press) and the materials to produce the very first Carter’s kitchen. Production took place in the basement of the Carter home on Mercer Avenue in Northwest Roanoke.

To secure jobs in those days, Mr. Carter would ride around Roanoke on Sundays and leave his card at homes that were under construction, asking for an opportunity to bid on the work.

Mr. Carter borrowed $8,000 in earnest cash in 1953 to finance the building of the first structure at the present business location, 2132 Shenandoah Valley Avenue, in Northeast Roanoke. The Carter family lived upstairs and the shop was in the basement. The company was also incorporated that year.

In 1972, the business expanded again, adding 3,000 square feet in shop space. The house next door was also purchased, used for storage, then subsequently torn down.

During the summer of 1974, Russell Carter’s daughter Lee Ann became involved in the business on a part-time basis. That role later expanded into a full-time position.

In 1977, Carter’s became a charter member of the American Institute of Kitchen Dealers, and Carter’s family members were involved a great deal at the state level. The institute is now known as the National Kitchen and Bath Association.

Mr. and Mrs. Carter retired in 1983, then the only two Certified Kitchen Designers in Roanoke, leaving sole ownership of the company to Lee Ann Carter.

In 1987, the shop was expanded again, adding another 3,000 square feet of shop space and storage area.

Lee Ann Carter proved her mettle and leadership when she was named the 1997 Small Business Person of the Year by the Roanoke Regional Chamber of Commerce.

More expansion took place in 1998, when Carter’s built and furnished a state-of-the-art annex and another 5,000 square feet of shop space, equipped with some of the most powerful cabinet-making machinery in the entire commonwealth of Virginia. 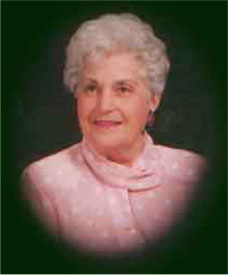 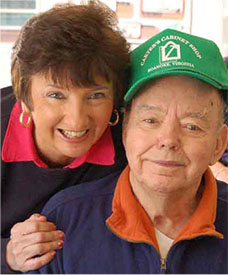 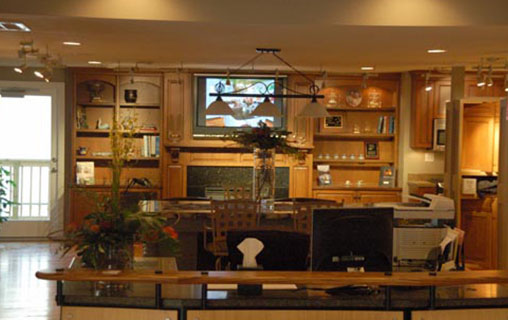 Sadly, Mrs. Carter passed away in February 2005. Shortly thereafter, Mr. Carter had to be placed in a retirement home because of his failing health.

In 2007, the company completed a renovation of the Carters’ private residence, adding 4,000 square feet of showroom and office space to the already sprawling facility.

Carter’s Cabinet Shop now employs a team of dedicated professionals who work day after day to carry on the tradition of customer service and craftsmanship started by Russell Carter. We produce cabinetry of all shapes and sizes for any room in the home.

Are you a contractor looking for a bid on a project?

Versatility is our middle name. We can make your dream come true

Our prices are competitive with anyone’s, apples to apples.